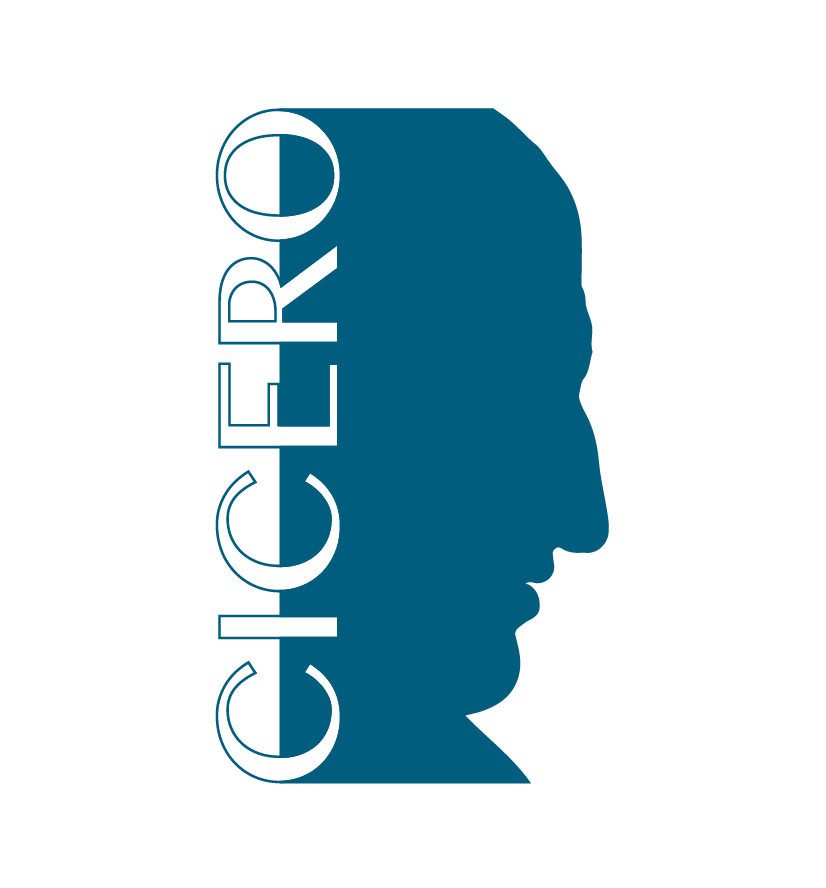 WP 4 deals with Dissemination of the Project and Campaign results. This document shows which media channel and entities have been contacted so far to ask them for support our Campaign and the result obtained, in order to put into practice what was established by the dissemination and the revised counter-narrative strategy. 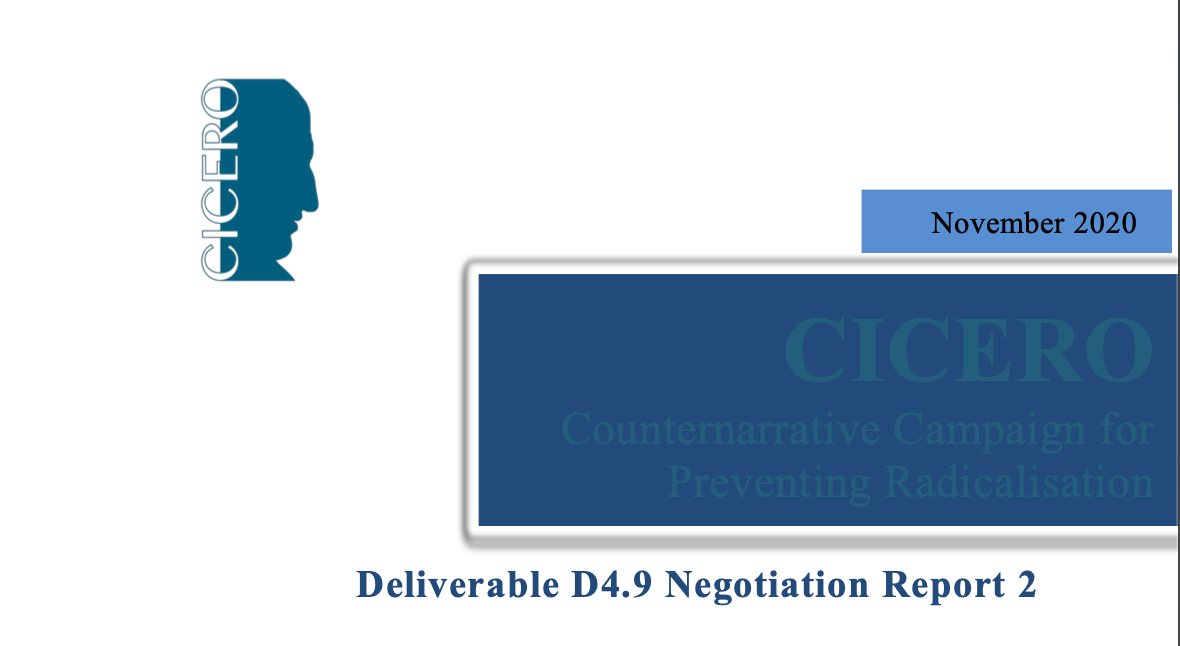 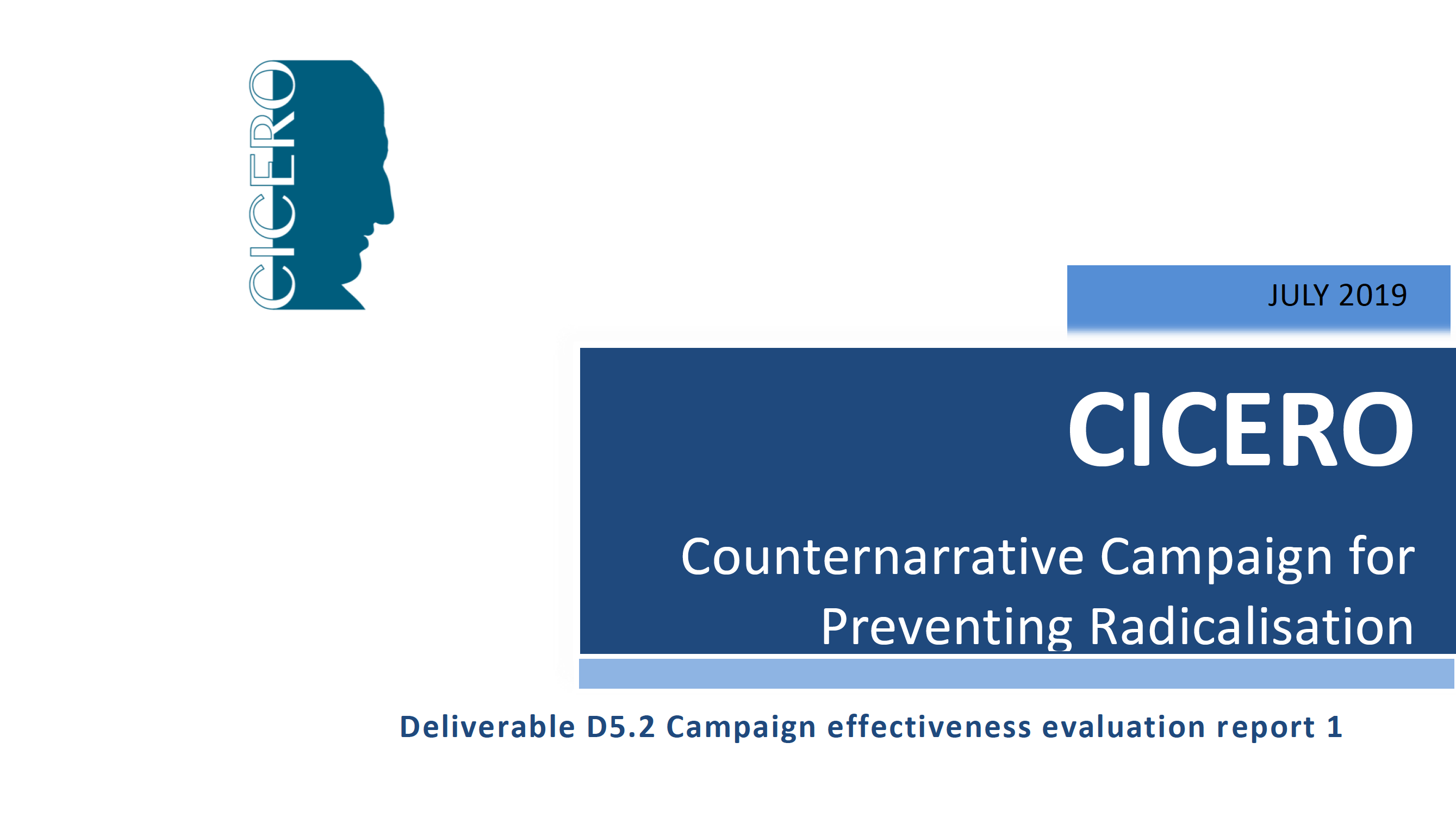 WP5 deals with campaign evaluation and this document is the second of three deliverables for T5.2 to document the effectiveness monitoring and evaluation of the campaign. 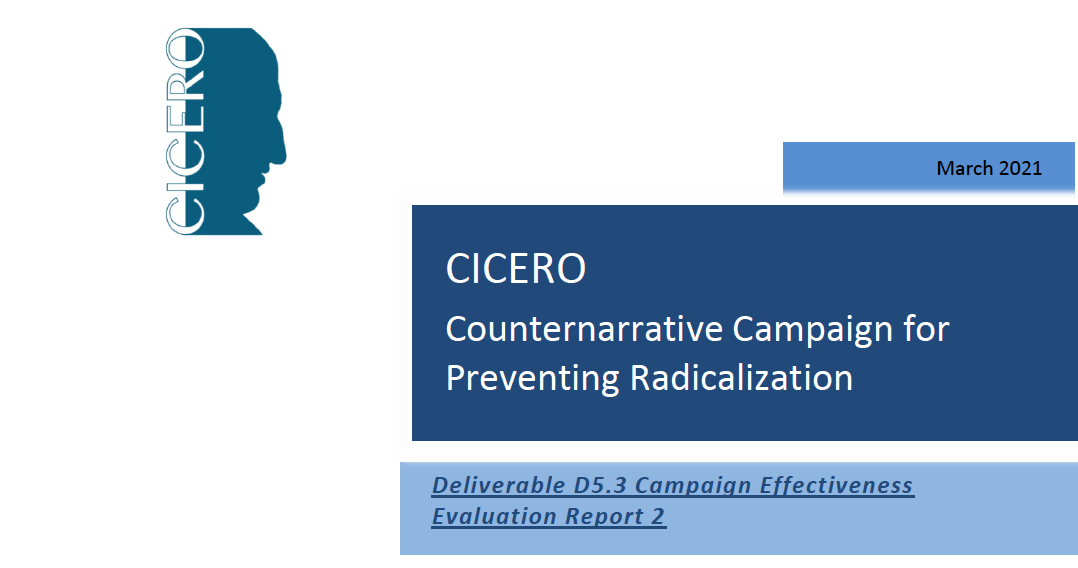 Preventing Radicalisation and Terrorism in Europe – A comparative analysis of policies

Zanasi & Partners has collaborated in the realisation of the book “Preventing Radicalisation and Terrorism in Europe – A comparative analysis of policies” – which relies on the experience developed within the EC-funded TRIVALENT (Terrorism pReventIon Via rAdicaLisation countEr-NarraTive) project. The book, which makes a  comparative analysis, focuses alongside policy measures taken at EU level, on counter-terrorism and counter-radicalisation policies implemented by five European countries, namely, Belgium, France, Italy, Spain and the United Kingdom. These case studies with their peculiarities and differences offer insights into the role of long-term and structural factors in defining counter-terrorism and counter-radicalisation policies, and highlight the influence that specific occurrences can have. The volume analyses different types of public policies, including repressive, preventive, legal and administrative measures, together with the role of civil society in preventing and mitigating radicalisation processes.

The book offers an updated and critical assessment of the main anti-terrorism and anti-radicalisation policies of the five aforementioned countries, and their strengths and weaknesses, identifying possible evolutionary lines and proposing a series of recommendations.